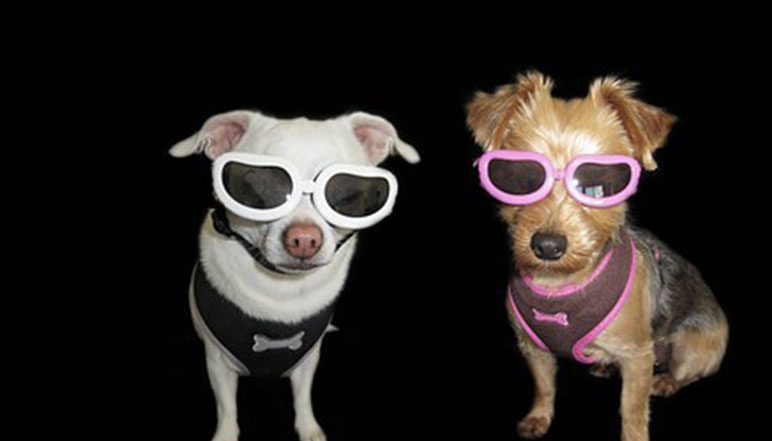 Whether you turn on the TV or talk to someone on the street, the topic of the 2017 solar eclipse is buzzing. Monday, August 21 is the day. People are traveling in droves across the United States to reach the 12 states that will be on the narrow 70-mile-wide pathway of totality. Not to worry if you aren’t on that pathway, though. The solar eclipse will be visible anywhere in the country—it may just be partial instead of total. Wherever you are watching from, make sure to protect your eyes.

But What About Fido?

Does your dog need eye protection too? According to experts, canines don’t really need protective glasses since they don’t normally look up and stare at the sun. Makes sense! With that said, it never hurts to be cautious with your pup’s peepers. You never know when your dog is going to roll on his back and look up at the sun or look up to see what all of the nearby humans are pointing to. If your dog does look up at the eclipse without protection then experts say he would definitely damage his eyes.

But when it comes to dog safety on eclipse day, his eyes are just the beginning. 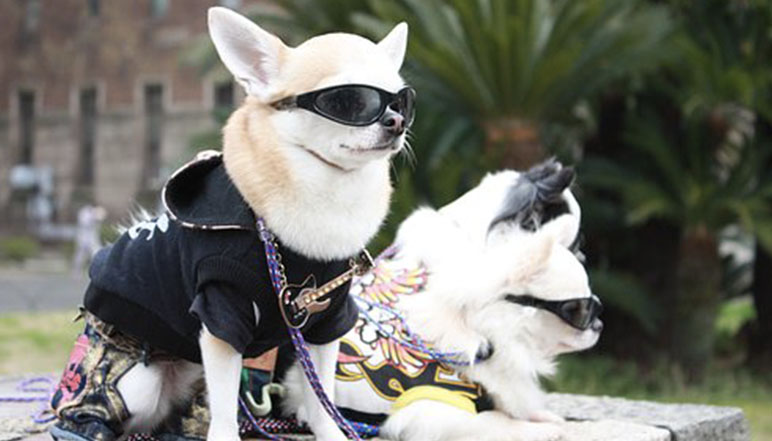 Is It Safe For Fido To Be Outside?

Aside from the whole eye-protection aspect, it’s a good idea to treat this occasion like you would July 4th. It will be a day of uncertainty. It’s expected that more than 300 million people will be outdoors watching. So depending on where you are, there may be large crowds outside, unfamiliar noises, and a lot of excitement. Who knows, people could get really excited and shoot off some fireworks as well. This could make Fido anxious and, just like on July 4th, there’s a risk your dog will bolt. The last thing you need is your canine companion getting scared and running off. So, do yourself and your canine kid a favor and either keep him safe indoors or on a leash. 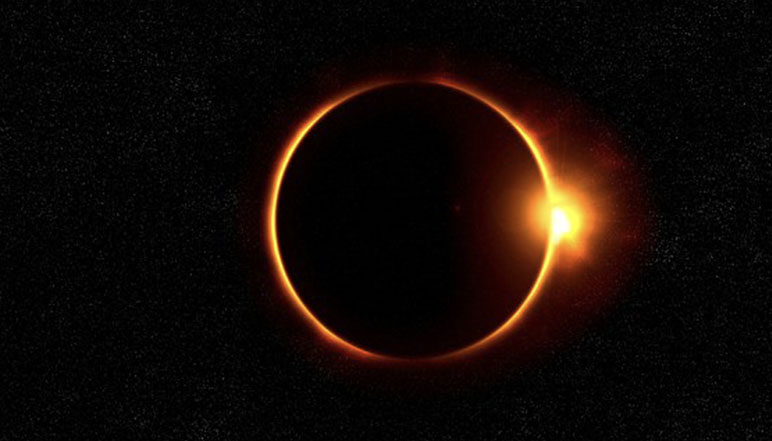 Why A Solar Eclipse Is Such A Big Deal

If you want to learn more about the solar eclipse, I’ve included a short video I found on Vox Media. It’s very informative: 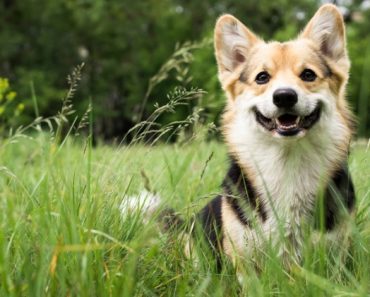 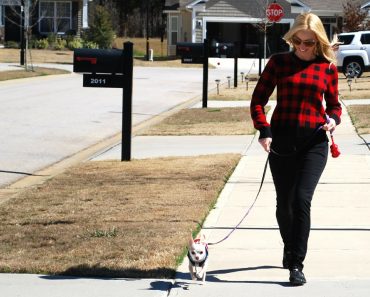 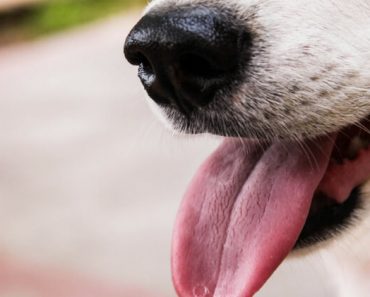 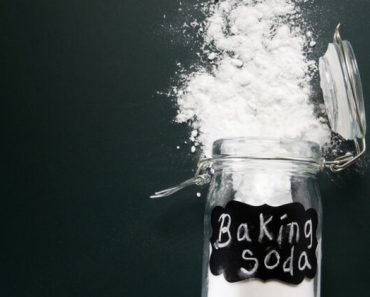 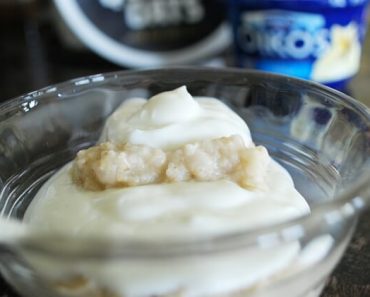