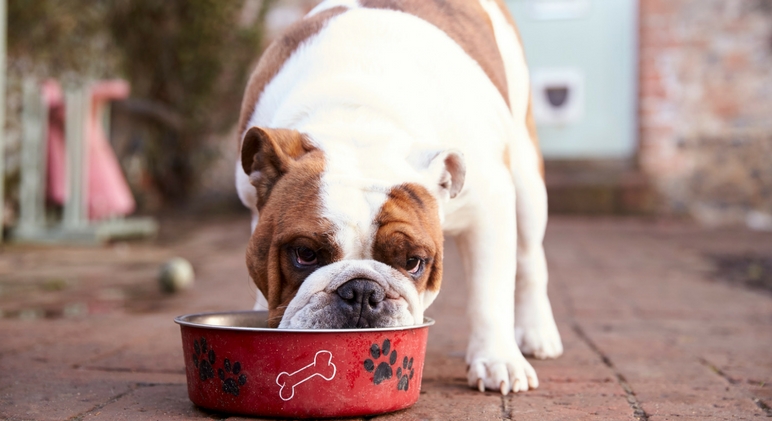 The dog food brand Just Food For Dogs issued a voluntary recall for several of their frozen cooked recipe formulas. All of the recalled recipes involved to date included human grade green beans.

The initial alert was sparked by a customer whose dogs got sick after eating the company’s Turducken special. She says her dogs developed symptoms such as vomiting and diarrhea. She stopped using the contaminated food and her dogs made a full recovery a day after. But it’s raising red flags for other consumers.

According to company founder Shawn Buckley, Listeria monocytogenes was confirmed.

“It is genuinely heartbreaking to report that we have just received preliminary test results that suggest our human grade green bean supply was sent to us contaminated with Listeria monocytogenes.”

After receiving confirmation of the Listeria contamination, Just Food For Dogs issued a voluntary recall for all of its recipes that included green beans.

The Foods To Lookout For & What To Do

*Do not feed your dog the recalled food and discard immediately.

The company will issue “immediate and unconditional credit to your account for all purchases made of these recipes between November 1st, 2017 and January 14th, 2018, upon request.”

What Just Food For Dogs Wants Their Customers To Know

The company is aware that many people rely on this food for their family dogs. So Just Food For Dogs is in the process of preparing their Beef & Russet Potato and Fish & Sweet Potato recipes without green beans. Additionally, any of their dog food meals that did not contain green beans were not affected and can still be used.

*To read the full statement sent out by the company’s founder, click here! 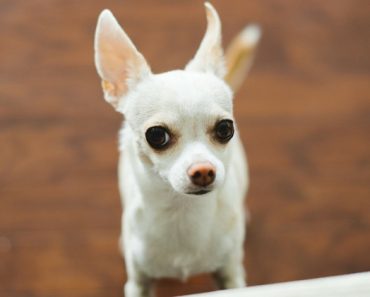 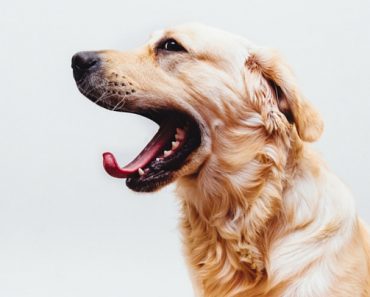 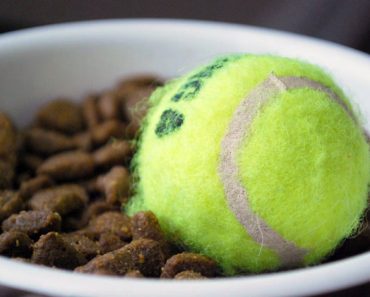 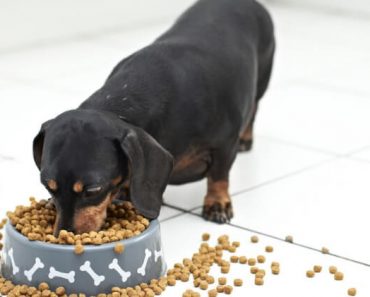 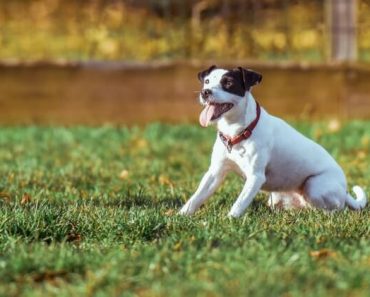 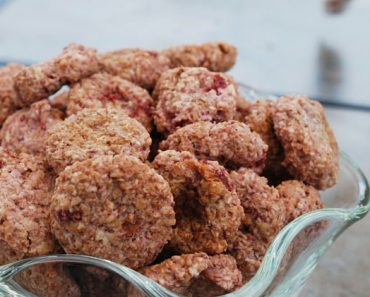