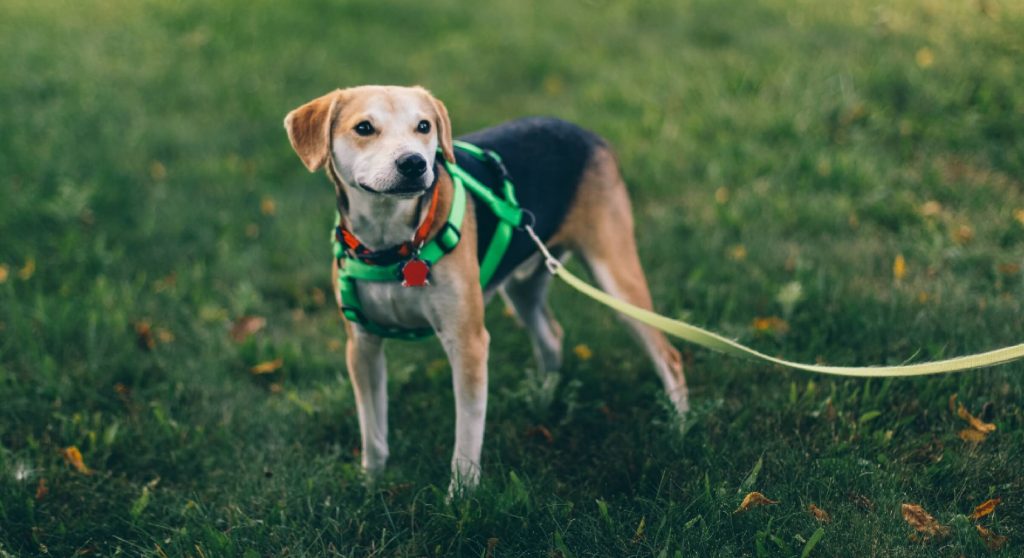 Have you ever noticed your dog wiping his paws on the ground after going to the bathroom? Some dog moms refer to this action as scratching the ground or kicking up the ground. It’s something my little Diego does all the time! After he does “number 1” or “number 2,” he steps to the side and begins brushing his feet against the grass. While I personally find the action adorable (because it looks like they’re doing a little dance), it’s something that confuses many pet parents.

What Most People Think It Means

A lot of people assume dogs are trying to cover up their mess, just like a cat would in the litter box. After all, when a dog starts kicking back his feet, grass typically starts flying in the direction of his urine or feces (hopefully that’s not the direction where you’re standing)!

This is far from the real motive, though.

What It Really Means 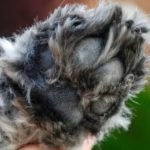 Dogs actually do this behavior as a way of marking their territory. You see, a dog’s paws are covered in scent glands that produce pheromones. So when your dog wipes his feet on the grass, he’s actually leaving behind his scent so other dogs can pick up on it. Since every dog has a unique scent, when your pooch wipes his paws on the grass after going to the bathroom, he is basically signing his name next to his work!

Experts say there’s a visual aspect to it too. The act of scratching itself can grab another dog’s attention. Plus, the scratch marks left on the ground act as a visual marker.

Is This Just a Boy Thing?

Nope. Studies show that girls exhibit the behavior too.

From personal experience, my little girl, Gigi, doesn’t do this. However, my mother’s female dog does. Now I want to hear from you! Does your dog wipe his/her paws on the ground after going to the bathroom? Let me know in the comment section below! 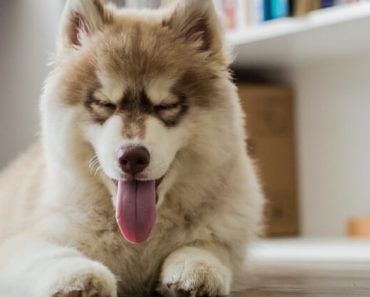 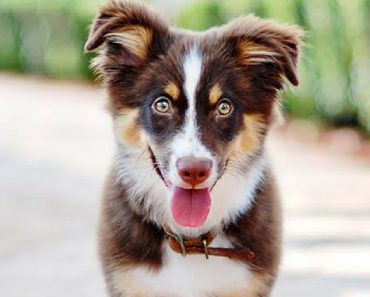 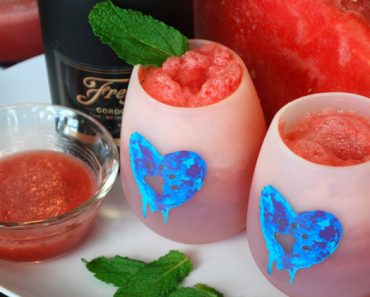 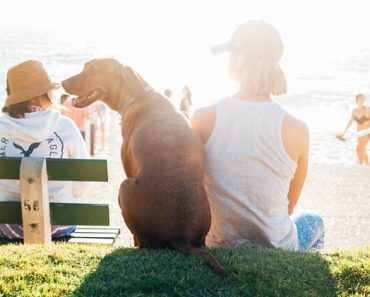 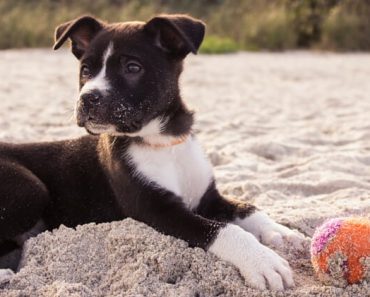 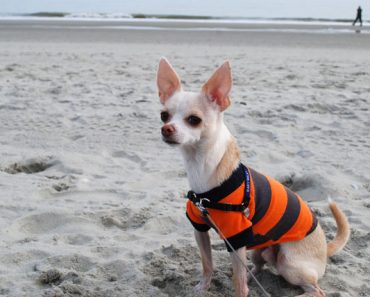