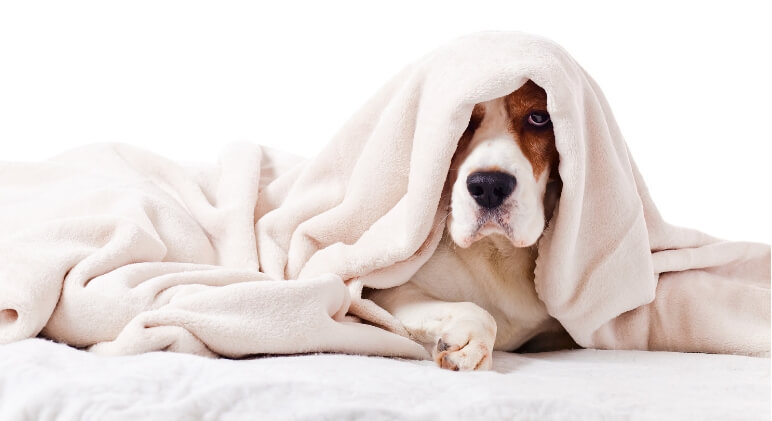 The first time I ever heard of Giardia infection was 16 years ago. My family and I had just opened up our home to a new little girl — an apricot toy poodle we named Tina. She was 5 pounds of cuteness who — on the surface — appeared to be healthy. But, the morning after we brought her home, we immediately knew something was wrong.

Tina was experiencing bad bouts of diarrhea. We gave it a few days, thinking she may just have a funny tummy given her big life changes (moving to a new home with new people and eating new food). But, her tummy issues persisted and she started to grow week.

A trip to the vet revealed Tina had Giardia.

So, What Is Giardia?

Giardia is a microscopic single-celled parasite that sets up house in the intestinal tract of its host. A host can be a mammal, bird, or amphibian. While there are various subspecies of Giardia — each targeting a specific host — all subspecies have the same life cycle.

Once infected, the Giardia parasite lives in the host’s small intestine. There, the parasites multiply and eventually become cysts. The cysts are infectious and shed through feces. And get this: The cysts can survive for several weeks in the environment.

How Does A Dog Get Giardia?

A dog — or a human for that matter — can become infected with Giardia if they swallow the Giardia cysts.

The most common way dogs get it is by drinking water which has been contaminated with infected feces.

Your pooch could also become infected by eating grass or anything else, like balls or toys, that have come in contact with infected poop.

Giardia cysts can not be seen by the naked eye — they are much too small! 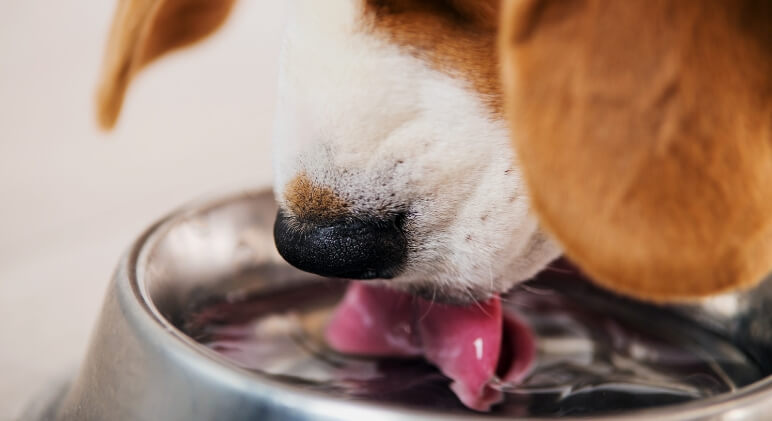 Or… there may be no symptoms at all.

How Is Giardia Diagnosed?

To keep this simple: A stool sample. If you suspect your pooch may have Giardia, collect a stool sample and bring it to your vet’s office for them to test.

If your dog has been diagnosed with Giardia, your vet will prescribe medications. The most common meds prescribed are Metronidazole (Flagyl) and Fenbendazole (Pancur). Make sure to give them as ordered and on time. This is essential! Giardia can be challenging to treat, and it’s not uncommon for your pooch to need a second, and possibly even a third, round of medications.

For Dog Parents With Multiple Pets: “Can My Other Dogs Catch It?”

Giardia is very contagious, and if your dog is pooping in your backyard then you have to be super careful. Clean up your dog’s waste immediately. Waste left on the ground will begin to break down and the cysts (which are very hardy) will contaminate the area.

As I mentioned above, Giardia cysts can survive for quite a while. They are tough to get rid of and they thrive in the cold. 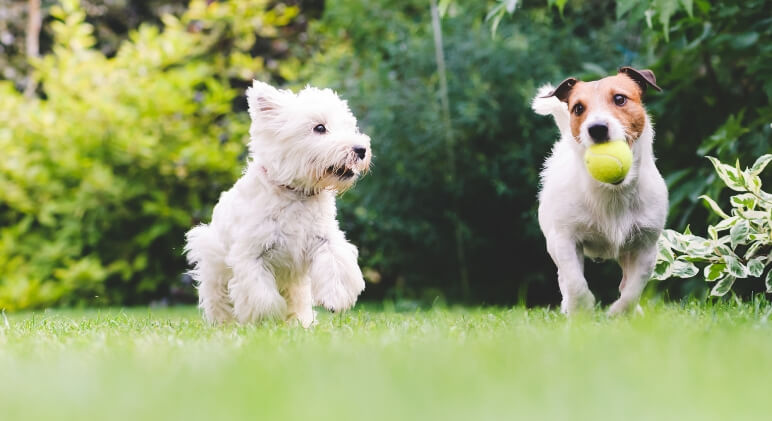 Can Humans Get Giardia From A Dog?

Yes, but humans can only contract it if they ingest the Giardia cysts. And, according to the CDC Centers For Disease Control And Prevention:

“The risk of humans acquiring Giardia infection from dogs or cats is small. The exact type of Giardia that infects humans is usually not the same type that infects dogs and cats.”

If Your Dog Is Infected With Giardia … 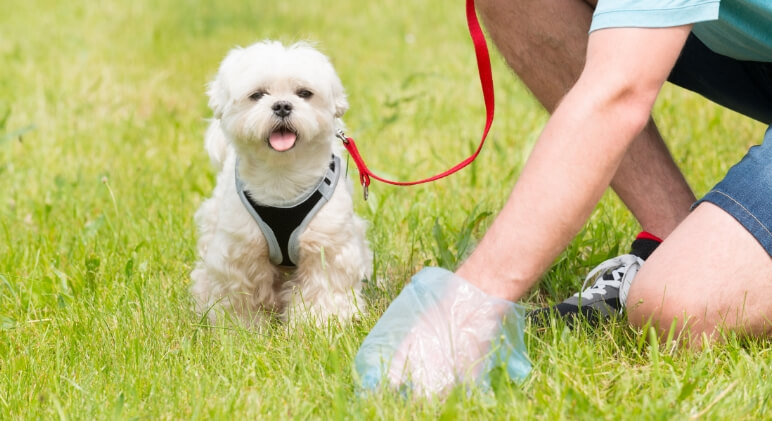 If You Have Other Dogs In The House

How To Prevent Giardia In Dogs

While there are no guaranteed ways to totally prevent your dog from Giardia contamination, you can certainly decrease his chances of exposure: 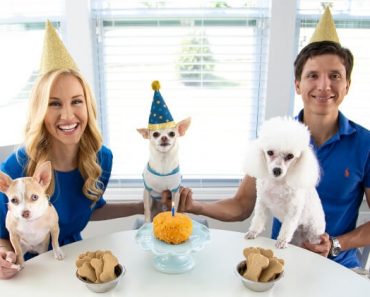 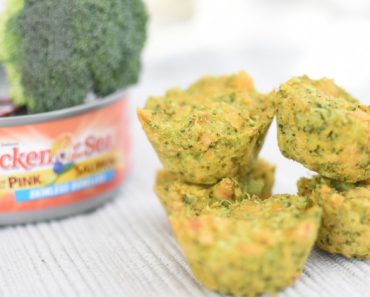 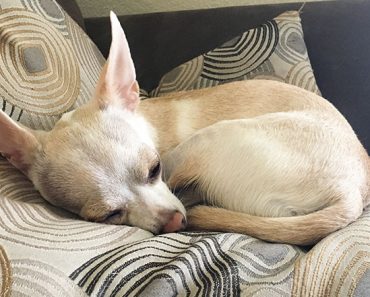 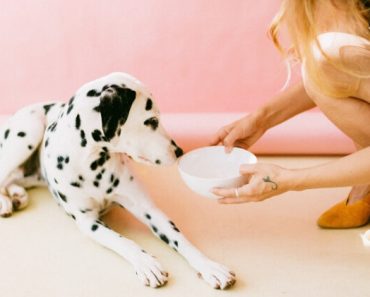 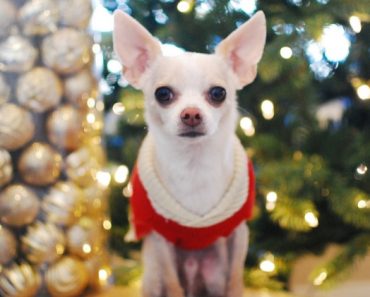 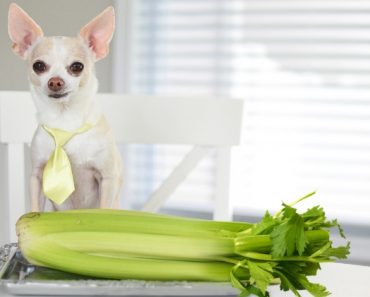