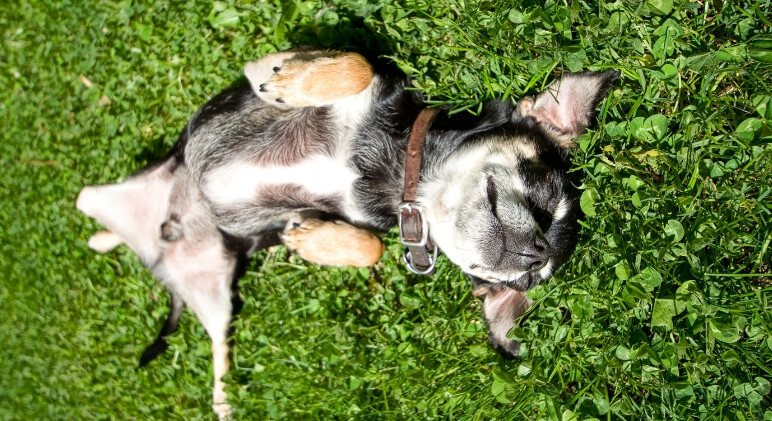 Have you ever watched a dog roll around in the grass, shimmying his back all over the ground with his paws waving in the air? If so, you’ve probably wondered what the heck he’s doing! Well, it turns out rolling in the grass is one of the most natural and common canine behaviors. And, depending on the roll, it can have many different meanings. Let’s explore some of the reasons why dogs roll in the grass!

As a throwback to their wolf ancestors, some dogs may want to take a roll in specific smells. It could be pee or poop left behind by a critter that passed through your yard, a rotting animal they’ve found, or any number of things. There are a couple of theories at work here:

According to Canine Psychologist Stanley Coren, another theory suggests:

“the dog is not trying to pick up odors from the stinking mess it rolls in, but is actually trying to cover that smell with their own scent.  It is certainly true that dogs and wolves will often roll around on something, like a stick, a new dog bed or such, as if they were trying to deposit their scent on it. Some psychologists have suggested that dogs often rub against people to leave a trace of their scent and to mark the individual as a member of the pack, much the way that cats rub up against people to mark them with their odors.”

As soon as my mom’s dog Pippa hits the grass, it’s a sure bet she’s going to flop onto her back and start wiggling, rubbing, and rolling. I love to watch her facial expression while she’s in action. There’s no doubt about it, she’s intent on getting as much of her scent onto the grass as she can. I always find myself wondering if a rabbit or some other critter came passing through that she’s trying to cover up and say: This is my turf!!!

You just bathed little Fefe with that new great smelling shampoo you just bought for her. You can’t believe how good she smells. Then you go outside and the first thing Fefe does is flip on her back, feet wiggling in the air, as she vigorously rolls from side to side. Turns out, that shampoo you like so much, well, Fefe thinks it stinks! So, she’s turned to nature to cover that smell up!

Your pooch may be rolling in the grass because he’s itchy. Dogs usually have big smiles and a happy expression when they’re rolling for fun. If your pooch looks like he’s uncomfortable or trying to relieve himself then he may be trying to scratch an itch. Inspect him for any redness and/or swelling on his body. He could have skin allergies, flea, tick, or bug bites. If in doubt, it may be time to visit your veterinarian.

You know that feeling you get when something dirty or sticky gets on your skin and you just want to get it off? Well, Fido feels that way too! If he seems really serious while rubbing and rolling then he may have grass, mud, dirt, or something stuck to his fur that’s making him uncomfortable. Just like you or I would try to brush the debris off, Fido takes to the abrasive grass to scrub himself clean.

When a dog sheds excessively it can be really uncomfortable for him, especially if he has hair coming out in clumps. Rolling in the grass can be an attempt to brush out some of the loosened hair.

One of life’s many pleasures is a back massage. Sometimes Fido or Fefe will take to the grass to do the rub and roll because it feels so good! Smart – right?!

To Sum It All Up

As you can see, just like humans, dogs do things for many different reasons. The most important takeaway here is: When your pooch is engaged in any behavior, in this instance rolling in the grass, observe him in action! Body language speaks a thousand words. Whether human or canine, if one is distressed then he’ll look uncomfortable, and when one is enjoying himself then his happy expression will shine through! 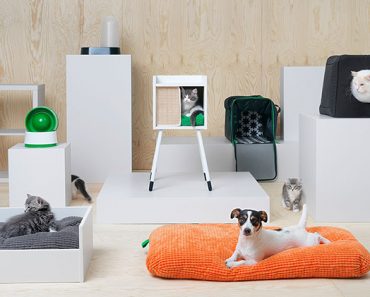 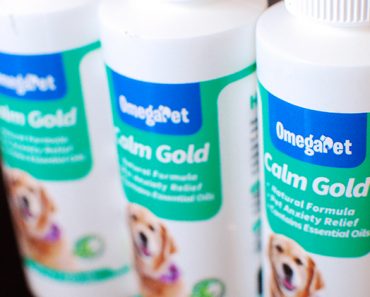 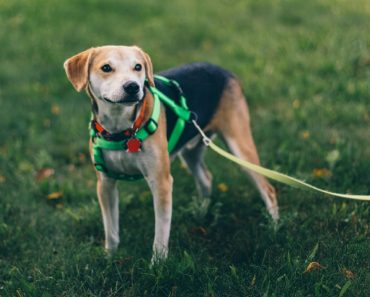 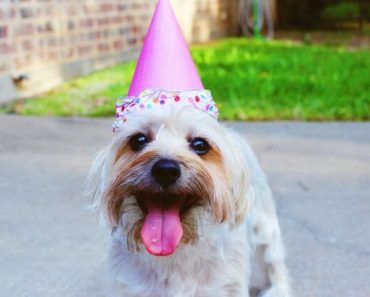 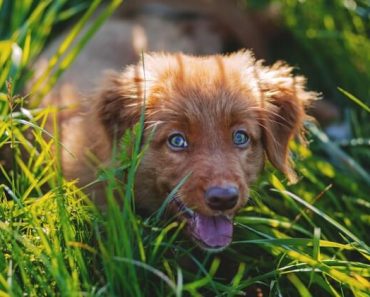 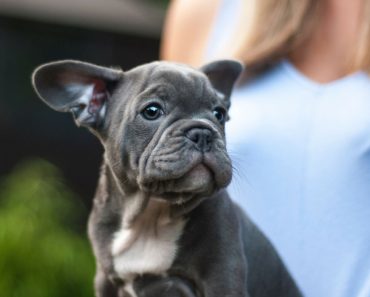