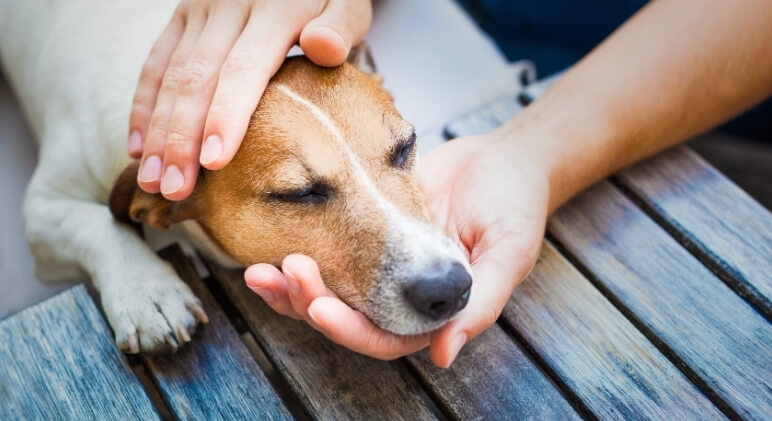 Do you ever wake up in the morning and see Fido hunched over, retching, and ready to throw up? Then, all-of-a-sudden, out comes a big puddle of yellow foam vomit. Pet parents are often startled, questioning what the dog could have possibly eaten. Hmmm … nothing yellow that you can remember. And that can be scary! Rest assured, though, it likely wasn’t from anything he ingested. Actually, it was probably quite the opposite: An empty stomach. And that yellow stuff? Well, it’s bile!

Bile is a yellow-greenish digestive juice produced in the liver and stored in the gallbladder. Its primary function is to aid in digestion and break down fats. After your dog eats a meal, a signal is sent to the gallbladder to release bile into the first part of the small intestines. Next, it mixes with food to help with digestion, specifically in the absorption of fats. The bile emulsifies (AKA breaks down) the larger more complex fats into smaller more usable particles, making it easier for the body to absorb fats and nutrients.

Bilious Vomiting Syndrome is the formal name for when Fido regularly throws up yellow foamy bile. It typically happens in the morning or when the stomach has been empty for many hours. We already know the gallbladder releases bile into the first part of the small intestine. So, in order for it to cause irritation to the stomach lining, the bile has to reflux (back up) through the sphincter muscle into the stomach. When it does, the bile irritates the stomach lining, causing a gastritis and ultimately causing the vomiting. Just think of it as acid reflux — like when our stomach juices back up and give us that painful burning feeling (heartburn) in the esophagus. You know, when we run for the antacid! Both are similar in nature, but, for the dog, the reflux process is happening lower down the digestive tract.

Why Does My Dog Vomit Yellow Foamy Bile?

It’s not uncommon for a dog to vomit yellow bile, especially in the morning, when their stomach’s been empty of food for several hours. When bile builds up in a dog’s empty stomach, it can cause irritation, inflammation, and a tummy ache, which often leads to throwing up yellow foamy vomit.

If your pooch is vomiting from an empty stomach, the best thing you can do is feed him more frequently. That doesn’t mean more food, it just means more often. Divide his food into smaller portions so that his stomach won’t be empty for as many hours. When feeding the last meal of the day, don’t offer it too early. If several hours have gone by between his last meal and bedtime then consider giving him a little snack before you turn in for the night. As long as your dog is in good health, eating, pooping, and acting normal, this should take care of the problem.

If it doesn’t, you’ll want to see your veterinarian to make sure there isn’t anything else going on. Medications may be needed to protect the stomach lining or to keep things moving in the digestive tract.

Dogs will often get tummy upset if you change their diet too quickly. If you’re planning on making any changes to your dog’s diet, do it slowly. Wean the old food while you are introducing the new food. Space it out at least 7-10 days while making the change. Baby steps! A rapid change can lead to abdominal pain, dry heaving, yellow throw up, and diarrhea.

According to Dogs Naturally Magazine:

They recommend feeding a fresh, whole, or raw diet. (HERE is the fresh food I feed my dogs)! If you choose to continue feeding kibble they suggest offering it more often in smaller amounts 3 or 4 times a day.

Gastroenteritis is an inflammation of the Gastrointestinal (GI) tract. The causes can be numerous, such as, dietary, parasites, medications, viruses, bacteria, ulcers, stomach cancer, and the list goes on.

Irritation and inflammation of the GI lining can lead to vomiting yellow foam or even dry heaving. If your dog has an irritated inflamed GI tract, he will likely have diarrhea, decreased appetite, and may be dehydrated, etc.

Because Gastroenteritis can be caused by any number of things you need to visit your veterinarian right away.

Dogs can get Pancreatitis within 1 – 4 days after eating foods high in fat. High fat foods causes inflammation of the pancreas in dogs, severe stomach pain, diarrhea, and bilious (yellow) vomiting.

Pancreatitis requires veterinary care. Because of the fluid loss from diarrhea and vomiting, the dog will need to be monitored for dehydration and electrolyte imbalances. There will likely be dietary restrictions so the pancreas is able to rest and recuperate.

Since many dogs have a habit of putting everything in their mouth, it’s no wonder that something occasionally slips down the hatch that shouldn’t. Dogs have been known to swallow toys, balls, socks, and any number of other things that aren’t meant to glide through the digestive tract. So what happens? Eventually, the object can get stuck, which can cause a blockage in the stomach or intestines. This is a medical emergency. Dogs who have an intestinal blockage will often vomit yellow foam because their stomach will be empty of food. They will also have a loss of appetite, abdominal pain, dehydration, weakness, and will strain to have a bowel movement.

A dog with an intestinal obstruction/blockage needs medical help immediately! This is a medical emergency!

The Takeaway On Yellow Vomit

If your pooch occasionally leaves you a pile of yucky, yellow, foamy vomit, but he’s otherwise eating, appearing, and acting normal then it’s probably no big deal … especially if it’s in the morning or at a time when you know his stomach has been empty. But, if you notice that he’s vomiting more often, has a loss of appetite, appears to be in pain or just not himself then it’s time to get to the vet.

As you just read, there are some very benign reasons for throwing up yellow vomit, however, there are also some serious conditions to consider as well. When it doubt, give your vet a shout! 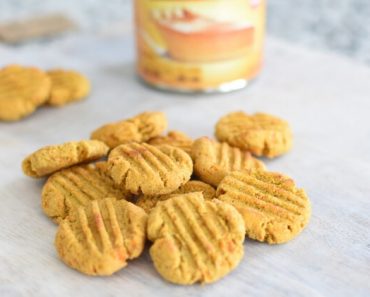 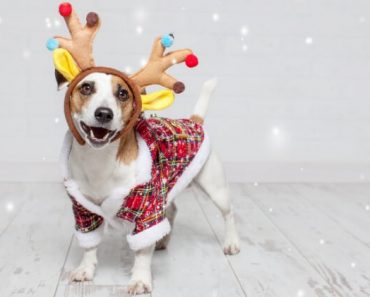 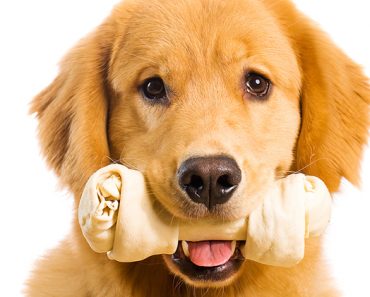 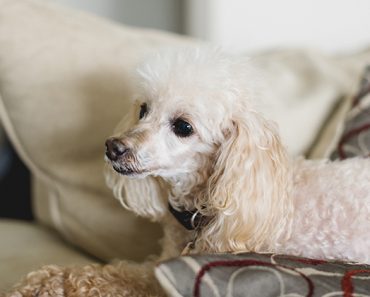 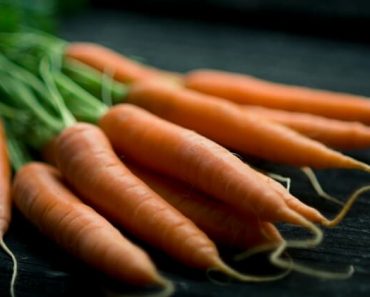 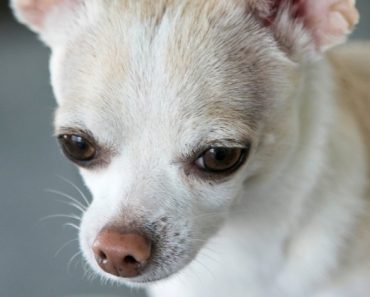