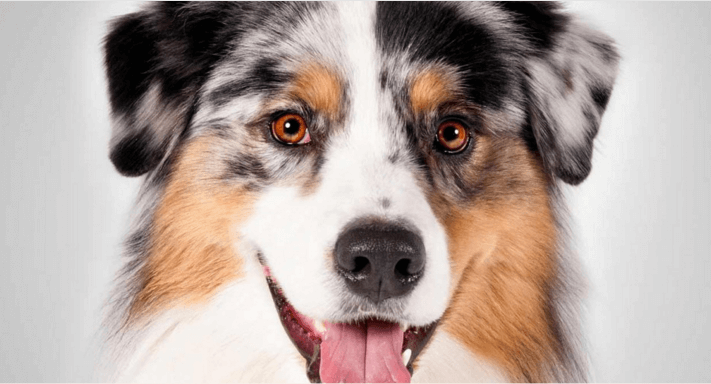 All dog breeds need to be mentally and physically stimulated. They require exercise. I can’t stress enough the importance of taking your dog on daily walks and playing with him/her. Often times, if a dog doesn’t get enough exercise they will act out. For example, if your dog is destructive and chews up everything in sight, it may be because he has too much pent up energy.

Some dog breeds require more exercise than others. I grew up with poodles and let me tell you, they literally bounce off the walls because they are so hyper. Below are 8 of the most hyper dog breeds. 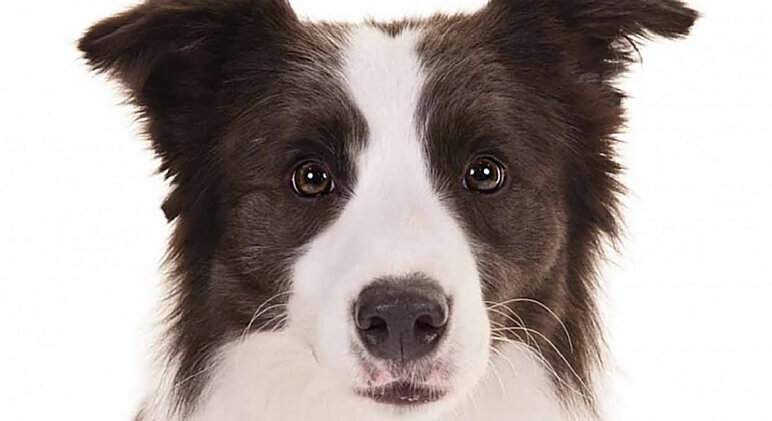 Border Collies were originally bred as working dogs and certainly have the energy level to prove it! While they make good family pets, make sure to get them exercise. Without exercise, Border Collies (and all of the dogs on this list) will get bored. That’s not good for the dog’s mental health or your couch! 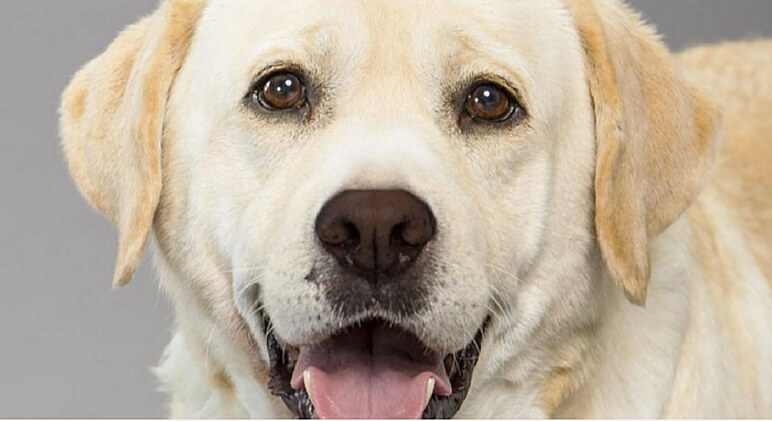 Labs are also great family pets that love to be outside and run around. They are known to be destructive if they don’t get enough exercise. 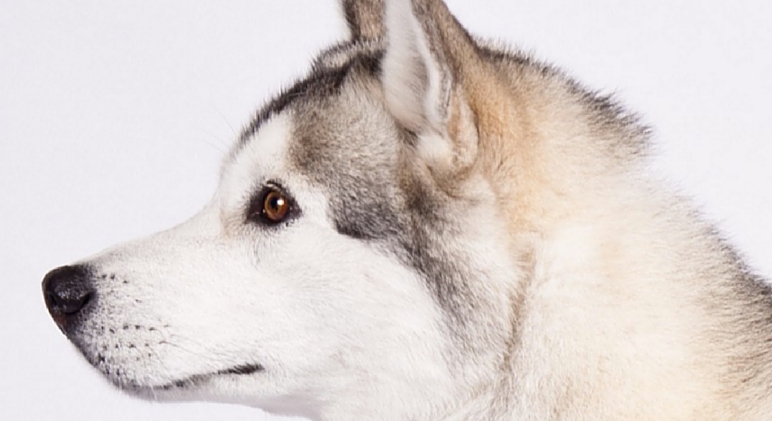 Siberian Huskies were originally bred to run long distances. While they are great family pets, they can get bored pretty easily. So make sure to keep your husky active.

Australian Shepherds are often found working on farms because they’re considered a herding breed. Since they are bred to work, they have a lot of energy! 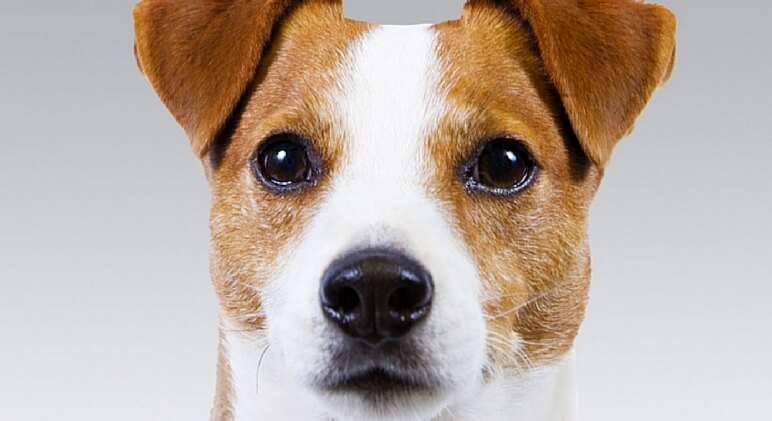 These little guys are little and have a lot of energy! They make for great hunting dogs and love to be active. 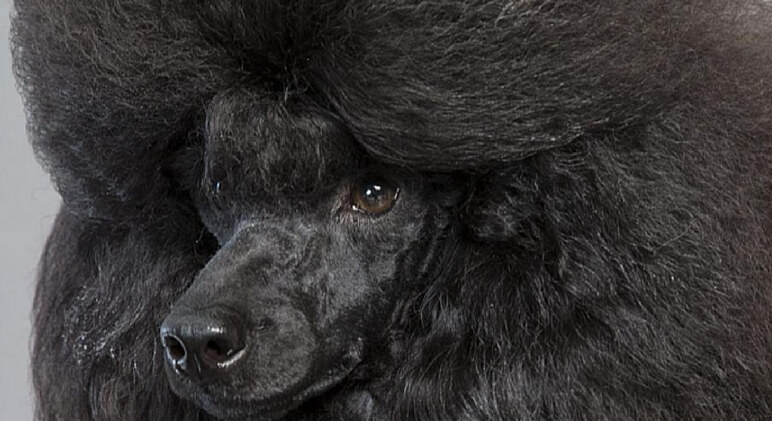 Poodles are considered water dogs. They are highly intelligent and require a lot of exercise. Don’t expect these fluffy guys to calm down until they’re around two years old. 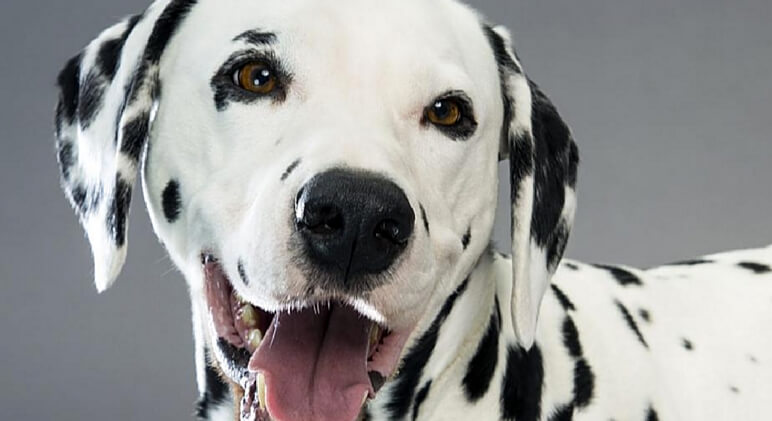 Dalmatians are extremely energetic and require a lot of exercise. They were originally used to pull carriages, which obviously takes a lot of energy to do! 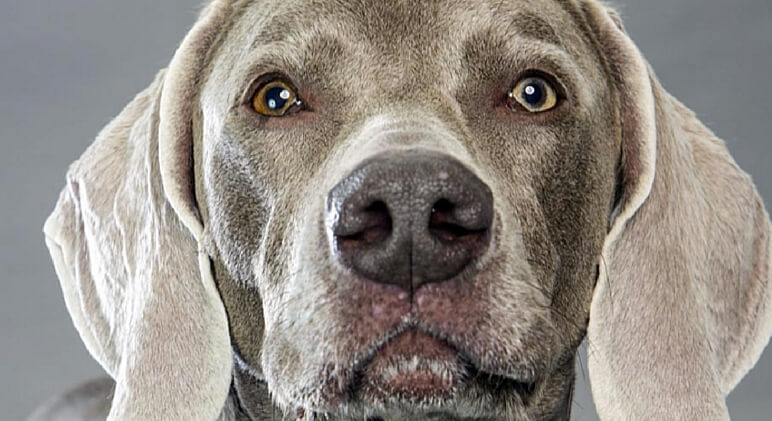 Weimaraners were bred to be hunting dogs and they certainly have the stamina to work! 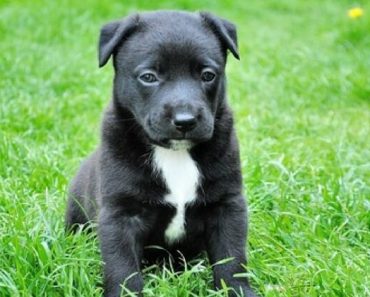 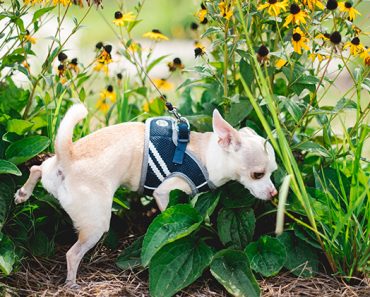 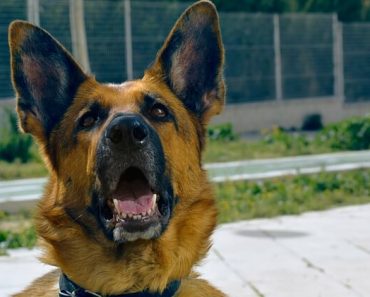 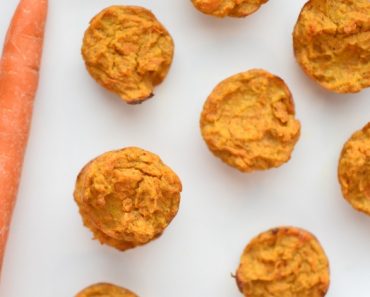 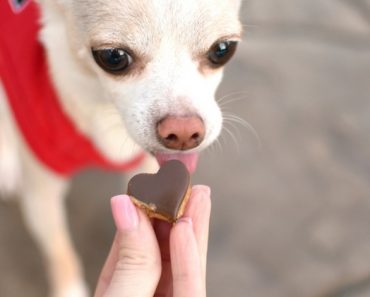 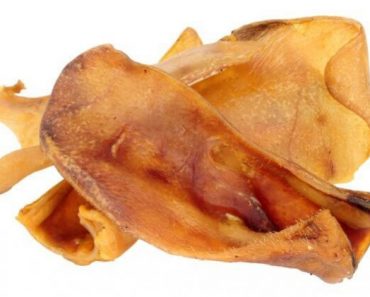