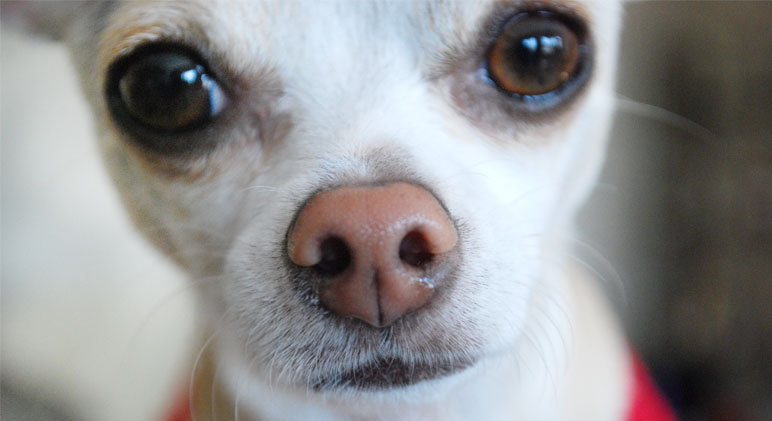 Whether you’re giving your dog a kiss or he’s just sniffing up and down your body, if you’re a dog mom then you know the feeling of a wet nose pressed up against you. It’s not gross to many of us, though, because we assume that a wet nose equals a healthy dog, and a dry nose must mean there is something wrong.

Have you ever heard that?

Well, it turns out, that’s not true.

There are several reasons why a dog’s nose is wet or dry. If you keep a close eye on your pup’s sniffer throughout the day, you will likely see it change. It may be dry in the morning and wet in the afternoon. That’s perfectly normal!

So What Does a Wet Nose Really Mean?

When dogs follow a specific scent, their nose develops a thin layer of moist mucus. This allows your pooch to absorb the scent chemicals around him, which enhances his sense of smell. It doesn’t stop there, though. Dogs then lick the mucus off of their nose to transfer the scent chemicals to the olfactory glands in the roof of the mouth. Doing this allows your dog to separate and better identify various smells.

In this case, your dog’s nose is wet for two reasons:

2) Your Pooch Is Trying To Cool Down

You may have heard that panting is the main way a dog cools off when overheated. But did you know that canines also sweat through their paws and nose? If your dog is outside in the blazing sun, you may notice his nose getting wetter because his body is trying to release excess heat.

3) Some Breeds Have Wetter Noses

To some extent, it’s genetics!

What Does a Dry Nose Mean?

1) A Dog’s Nose Naturally Gets Dry During Sleep

When your dog first wakes up in the morning you may notice his nose is dryer. According to PetCoach, there are two main reasons for this:

“A dog’s nose may be dry after sleeping, partly due to the drop in body temperature, and partly because he has not been licking it while he was asleep.”

2) Your Pup is Dehydrated

If your dog isn’t drinking enough water throughout the day, his nose can become dry. So make sure your pup’s drinking bowl is always filled with fresh water.

As a dog gets up in years, they experience some bodily changes. One of these changes is their nose may become dryer. This is especially true in older dogs with low activity level.

One of the most common areas for a dog to get sunburned is the nose — especially if your dog has a pink nose. Just like when us humans get sunburned, it could result in your dog’s nose becoming dry and cracky. It could also become red and painful for your pooch. So if your dog is going to spend an extended period of time in the harsh sun, apply some dog-approved sunscreen. Learn more about dog sunburn here.

When It’s Time To See a Vet

While it’s normal for your dog’s nose to be moist, it’s not normal for it to be dripping wet. Here are some signs it’s time to call your vet: 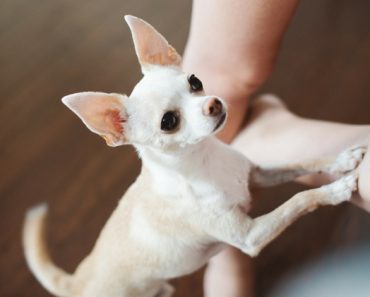 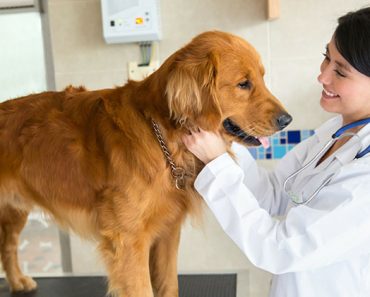 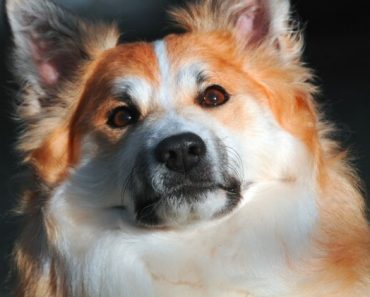 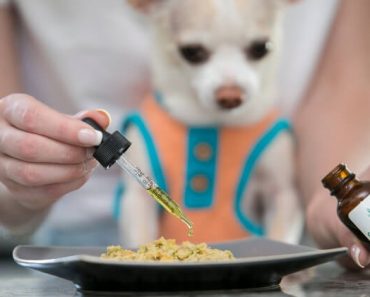 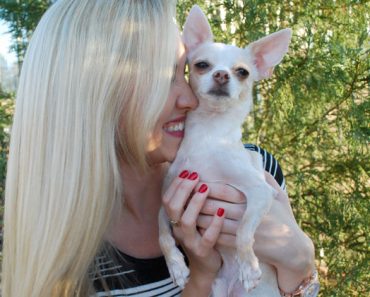