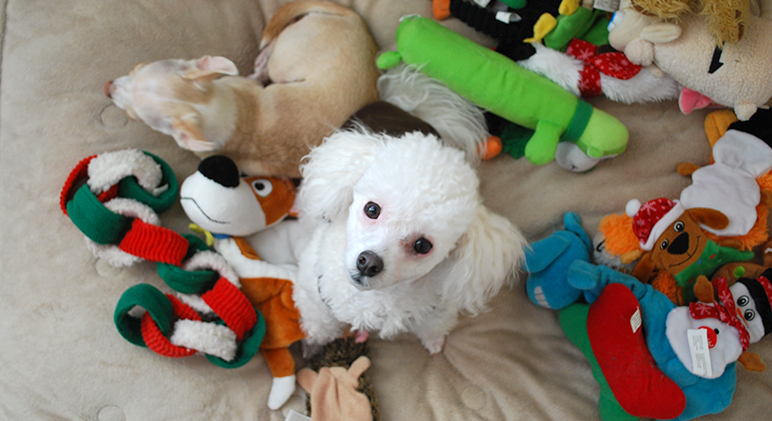 My two dogs have this giant basket of stuffed toys that sits in the corner of our bedroom. They love to go back and forth, taking toys and spreading them all over the floor. Then they walk around until they finally pick “the one!” Yes, that’s the one that’s gonna get a workout.

As my dogs walk away with their chosen toy in mouth, they aggressively start shaking their head from side to side. And there goes the plush squeaky toy—moving from right-to-left-to-right-to-left as it sits tightly clenched between their tiny, but mighty jaws. Finally, when they’ve had enough, they drop it and walk away.

Does your pooch take his toys and shake them from side-to-side in his mouth? What about when you play tug-of-war? Does he do it then too?

So Why Do Dogs Shake Their Toys?

Most experts agree that this is a behavioral instinct left over from dogs’ ancestors – the wolves. In the wild, that’s how an animal would capture their prey. They would grab the critter in their mouth and shake aggressively from side-to-side until it was dead. As reported on Vet Street, Dr. Margaret Gruen, a clinician at the NC State University Animal Behavior Service says:

“Evolutionarily speaking, that motion is how dogs would capture and kill their prey — by grabbing and shaking very hard.”

Does This Mean My Dog Is Aggressive?

Absolutely not! If your dog loves to grab and shake his toys, there’s no real need to worry—this is totally normal! It’s important to know that, although your pampered pooch might still have the instinct to shake and toss that cute little-stuffed toy, he’s not actually on a killing spree. Rather, he’s just out to have some fun. With that said, if he’s aggressively shaking and growling during his play, don’t just go over and pull the toy away from him. You don’t want to accidentally get nipped! 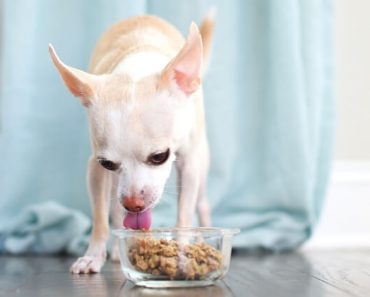 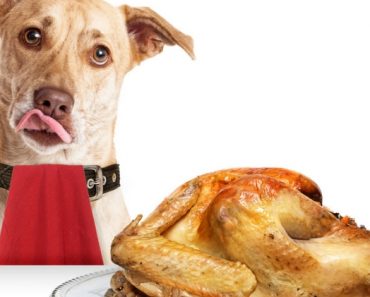 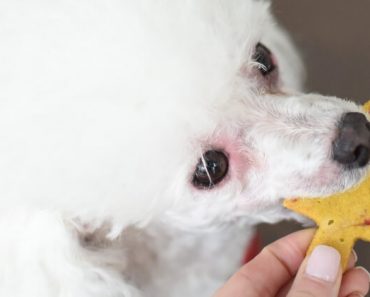 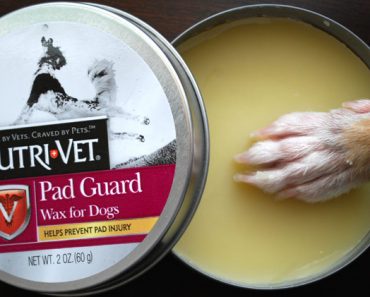 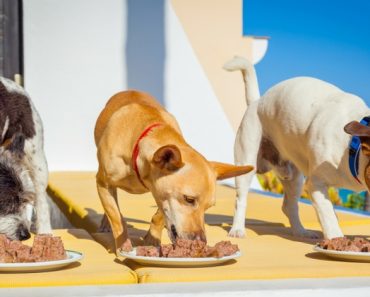 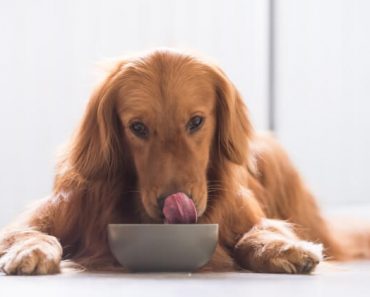