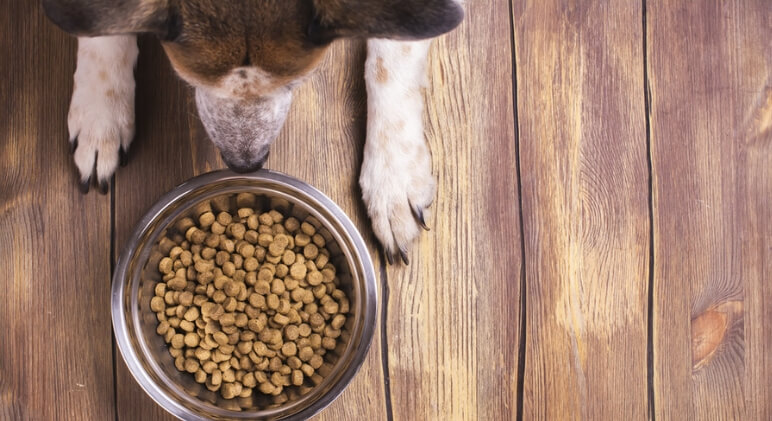 I’ve watched the eye-opening documentary “Pet Fooled” four times. Yes, I’ve watched it four times since its release. As a pet parent who is extremely cautious about what I feed my dogs, I find every little detail in this hour-long documentary a must-know. It breaks down the evolution of dog food and takes a closer look at what’s inside commercial kibbles and pet meals. Check out the trailer:

There are some great takeaways from this documentary. Read on as I break down nine of the most noteworthy. Please keep in mind, the following isn’t an opinion piece or my personal findings. Rather, all information below comes straight from Pet Fooled!

1. The Large Majority Of The Pet Food Industry Is Monopolized By 5 Major Companies

Take one stroll down the aisles of your local pet store and you’ll see hundreds of dog food bags. You’ll find various brand names, foods geared toward different age ranges, options for different dietary restrictions, and the list goes on. With seemingly so many food options on the shelf, it may be hard to believe that only five major companies rule most of the $60+ billion industry (and that figure just covers America). So what does this mean? Well, a select few companies are dictating what’s inside the majority of commercial pet foods and how they’re produced. 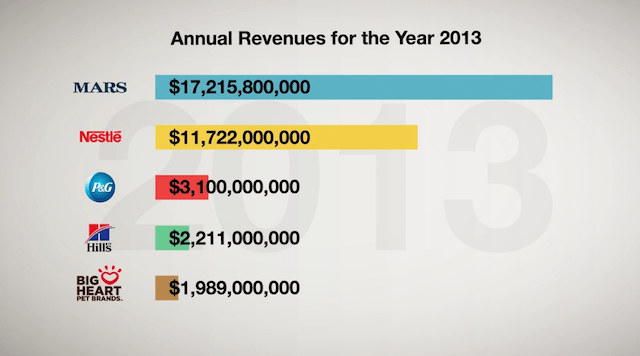 2. Kibble Was Invented During World War 2

Prior to WW2, dog food was sold in cans and had a much higher moisture content (it was more species-specific). During the war, though, meat became limited and tin was reserved for ammunition. So, officials in the pet food industry needed to come up with something more convenient that could be packaged in a bag. Enter: Dry Kibble.

3. Consumers Started To Question The Pet Food Industry After A Massive & Deadly Recall In 2007

In 2007, news broke that Melamine — a toxic substance — made its way into pet foods, killing thousands of pets nationwide. The recall caused widespread concern, triggering pet parents to question what they’re actually feeding their animals.

After some investigation, experts concluded that dogs are genetically identical to wolves. Okay, I know what you’re thinking: “But my dog looks nothing like a wolf!” Pet Fooled points outs that while our dogs’ genotype is identical to wolves, it’s their phenotype (AKA their “jacket”) that has changed. So, why is this a key takeaway? Well, think about humans. While we all may look different, our nutritional needs are the same. It’s the same for dogs. Many breeds may look very different than their wolf ancestors, but experts say their nutritional needs are the same.

5. All Animals Have Unique Nutritional Needs … And Many Commercial Dog Foods Don’t Fulfill That Need

In the Pet Fooled documentary, Becker points out that when offered non-biologically appropriate foods, many animals won’t eat them. “They will simply starve to death,” she says. However, that’s not the case with dogs and cats.

“It gets pretty confusing with dogs and cats, however, because dogs and cats are nutritionally much more resilient than other species. And what that means is we can nutritionally abuse them, for lack of a better term, and they don’t die immediately. They just have overall vitality decline and overall degenerative changes take place from feeding them foods that are not biologically appropriate.”

Both dogs and cats are carnivores — their teeth, stomach acid, and overall digestive process are set up to process meat. In Pet Fooled, interviewed experts talk about the benefits of a raw diet. They also point out the link between overly processed kibble filled with cheap grains, like corn, and a rise in health issues.

AAFCO is the organization that sets all standards for pet food — including nutrient ratios, ingredient allowances, and the terminology that’s allowed on packaging (which we’ll talk about in just a minute). While AAFCO works with the Food and Drug Administration (FDA), it’s important to note that AAFCO doesn’t approve products for safety, has no regulatory authority, and isn’t government regulated.

7. Pet Food Terminology Set By AAFCO Can Be Very Deceiving

Are you someone who looks at the nutritional label before buying a bag of dog food? If so, that’s great! But, reading labels is just the tip of the iceberg. If you really want to know what’s in your dog’s food, it’s important to know how to navigate through deceiving terminology. For example:

Another thing many concerned pet parents look for on food labels is the protein percentage. While it’s smart to check this, that protein percentage may not actually come from meat. According to Pet Fooled, the protein source may have derived from wheat flour or gluten that’s been fortified with protein. 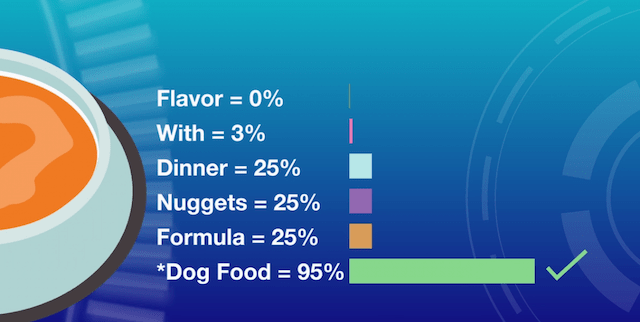 “A feed or ingredient derived solely from plant, animal, or mined sources, either in its unprocessed state or having been subject to physical processing, heat processing, rendering, purification, extraction, hydrolysis, enzymolysis or fermentation, but not having been produced by or subject to a chemical synthetic process and not containing any additives or processing aids that are chemically synthetic except in amounts as might occur in good manufacturing practices.”

Chances are you’ve seen the term “by-product” listed on your dog food’s ingredient list. So, what does it really mean? Well, in the documentary, by-products are explained as, “What’s left over after an animal has been slaughtered and all the edible parts have been removed.” That could mean feathers, hooves, teeth, etc.

But, here’s another question: Where do these rendered parts come from? Potentially a slaughterhouse, deceased animals, euthanized animals, road kill, or human food waste. Pet Fooled states, according to the National Renderer’s Association, “If there wasn’t anywhere to put the animal waste from the human food industry, where would it go?” These powerful statements coupled with images of dogs and cats chowing down on kibble sure makes a powerful statement!

Have you watched the Pet Fooled documentary? Share your thoughts and biggest takeaways below! 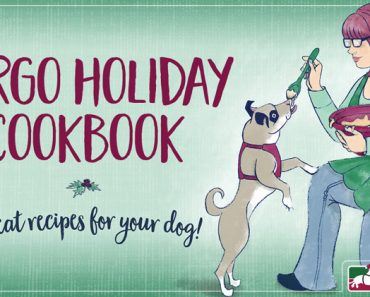 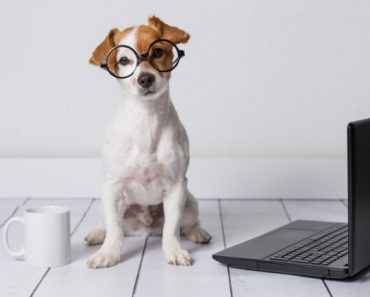 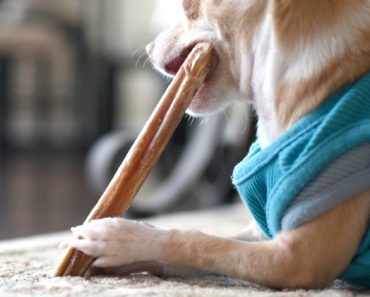 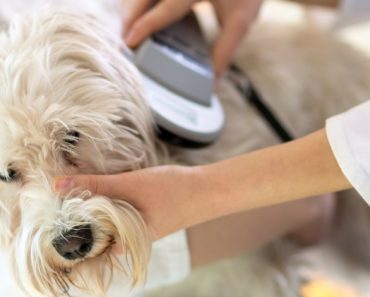 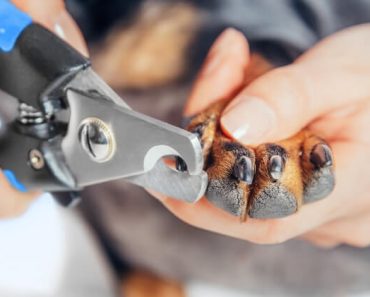 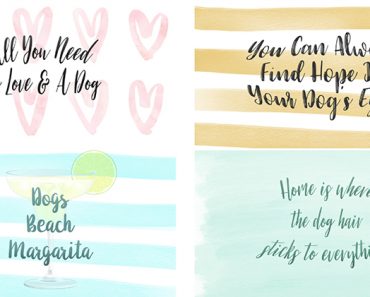