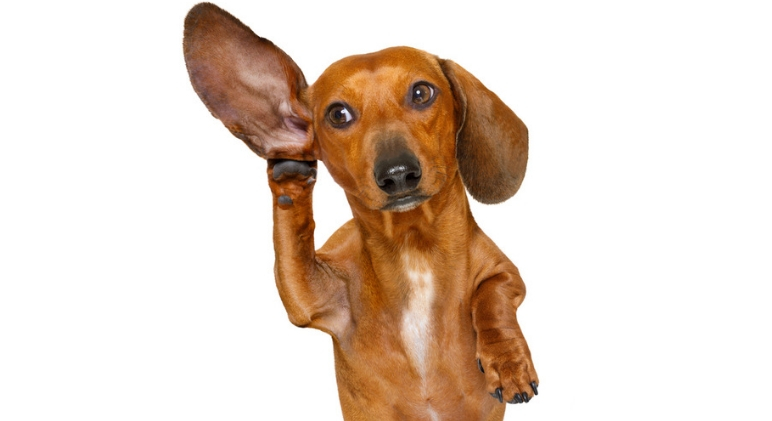 Does your dog get scared when he hears a loud noise? A sudden clap of thunder or booming fireworks display sends many dogs running for a safe hiding spot—curled under the bed, buried beneath the covers, cowered behind a piece of furniture, or laying in the closet. Or maybe your canine kid thinks the noisy vacuum is an attacking monster (that big, mean, cleaning machine is my Chihuahua’s arch enemy)! So why do they get so scared? Some of it has to do with the initial shock (I mean, don’t you jump out of your skin too when a random noise hits) and not understanding what certain sounds mean. But it also has to do with the fact that your dog’s ears are more sensitive to sound than yours!

Have you ever noticed that dogs are the first to know when a car pulls up into the driveway, if someone is walking down the street, or if someone is coming to the front door? You may have guessed that your dog’s hearing is better than yours and you’re right! Dogs can hear sounds about 4 times better than humans do. Something you might hear at 25 feet away, your pooch will likely hear at about 100 feet away.

Additionally, a dog’s frequency range of hearing is much greater than us humans. Frequencies—AKA high or low pitched sounds—are doubled for Fido. A human can hear frequencies of 20 to 20,000 Hz while your dog can hear frequencies of 40 to 60,000 Hz. Think of a dog whistle! Blow it and you hear nothing. But your pooch’s ears will perk right up upon the first blow. Loud, high-pitched frequencies can be very uncomfortable for your pooch.

Some dog breeds hear better than others—it all depends on how the ears fall. Dogs with ears that stand up, like a Chihuahua or German Shepherd, can hear a little better than a dog with floppy ears, like a Poodle or Shih Tzu. Makes sense, right? If your dog has floppy ears then his/her ear canal is covered, blocking the sound! 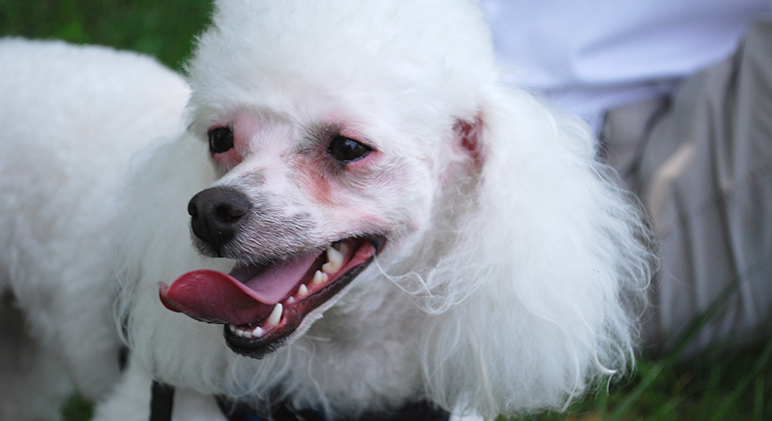 Why Do Dog Ears Move When They’re Listening?

Dogs have 18 muscles in their ears that enable them to move in the direction of the sound. Plus, they can hear out of each ear independently, allowing them to isolate exactly where a sound is coming from. How cool is that?! A human, on the other hand, hears sounds with both ears at once and only has two sets of muscles. Have you ever tried to move your ears? Even if you did get a little wiggle out of them, you are no match for little Fido.

FYI a cat has 32 muscles in their ears and can hear even better than Fido.

Dog Ears Tell You What Your Dog Is Thinking

One way to read your pooch’s body language is through his ears. So pay close attention to your dog’s ear position because body language, in general, is a great way to really get in touch with your pooch and learn to understand him better. 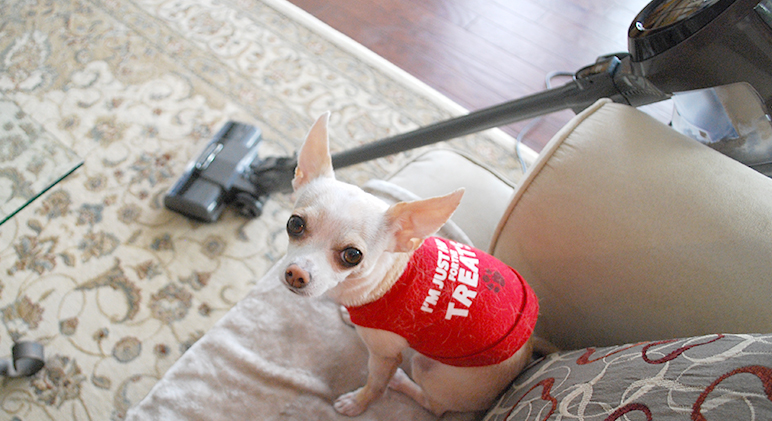 Since dogs hear a wider frequency range and various sounds so much better than humans, it’s no wonder that loud noises can spook them and promote ear discomfort. For canines such as hunting dogs who are around loud noises like gunshots regularly, in order to tolerate the loud sounds they have to be trained and conditioned. For me, I’ve had poodles all my life, which translates into a lot of grooming. With the constant exposure to loud hair dryers, poodles and breeds needing regular grooming become conditioned to loud noises from a very young age. 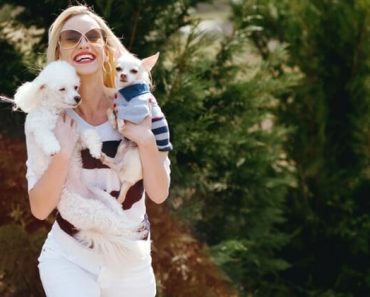 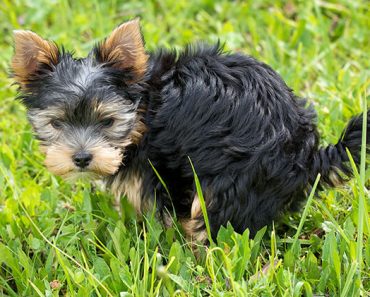 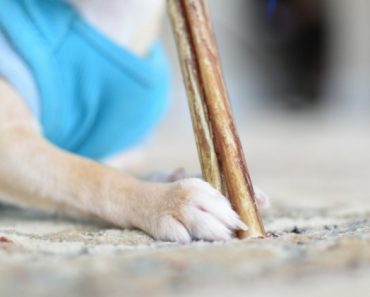 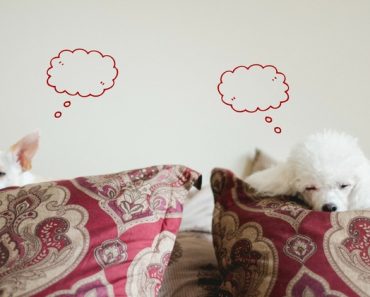 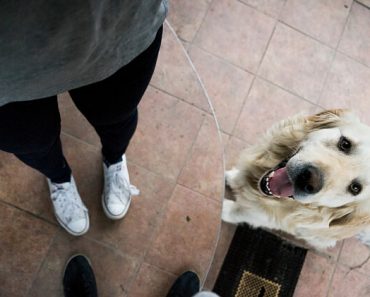 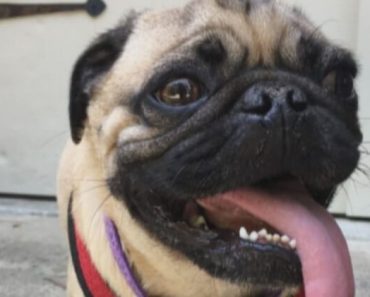