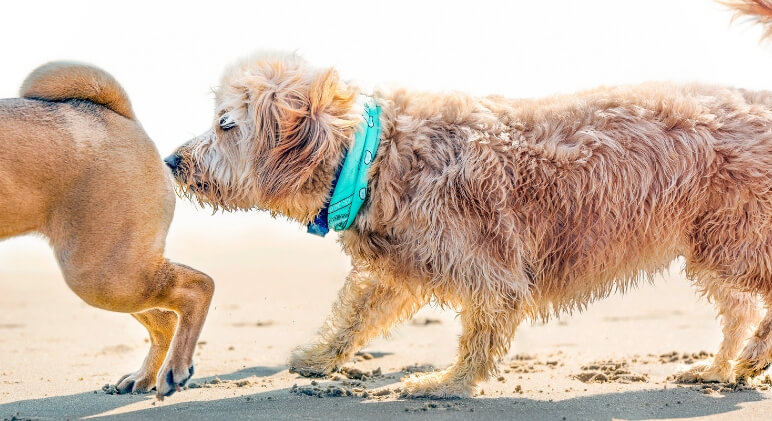 You’ve watched your dog do it a million times—sniff another canine’s butt, stick his nose in your guest’s crotch, or sniff just about anything drenched in urine. Doesn’t it make you want to say, “Ewww!” Sure, you may think it’s a disgusting habit, but to Fido, it’s a moment of truth. Turns out, the time a dog spends smelling is really an information gathering session. It’s just like the famous song says:

Below, I outline exactly what information dogs can decipher from sniffing butts, crotches, and pee-drenched fire hydrants. It’s pretty amazing! But, before we dive into that, let’s take a closer look at the canine nose.

Quick Facts About A Dog’s Nose

Watch this eye-opening TEDed video by New York Times Best Selling Author and Cognitive Animal Behaviorist/Scientist Alexandra Horowitz to find out how dogs actually see the world through their noses:

Why Do Dogs Smell Butts?

So, the answer is that Fido smells butts and everything else in his pathway to learn about the world around him. A dog’s nose is the window to his world.

Why Do Dogs Sniff Human Crotches?

I’m sure you’re no stranger to this scenario. You are out visiting someone and all of a sudden their family dog greets you with his nose right up your crotch or rear end. Feeling embarrassed, you try to move him away and ignore the behavior. But he persists! Well, give him a break because he’s not trying to embarrass you, he’s just trying to learn about you.

He focuses on the genital region because it’s where a human has the highest concentration of apocrine sweat glands. To Fido, it’s a smorgasbord of information! Just like when he is sniffing a canine butt, he can detect a humans gender, mood, health, and even whether a female is menstruating, ovulating, pregnant, or nursing.

Why Do Dogs Smell Pee-Drenched Fire Hydrants, Poles, Or Trees?

By smelling a hydrant or tree, a pooch will get a good sense of who was there before him. He’ll be able to tell what they’ve eaten, their emotional state, gender, and even their reproductive status. You may read your social network posts for news, your pooch gets his social updates from the corner lamppost. 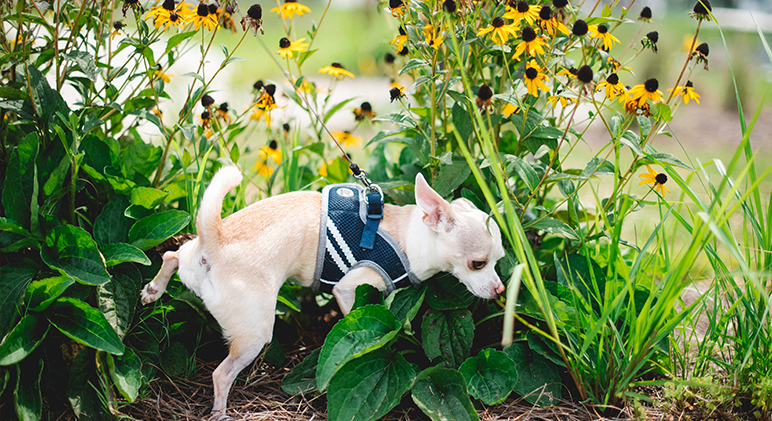 Now that we’ve chatted about the canine’s powerful nose, check out these posts that cover the other senses: 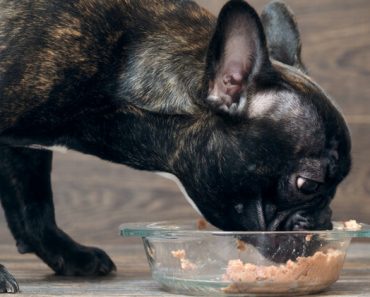 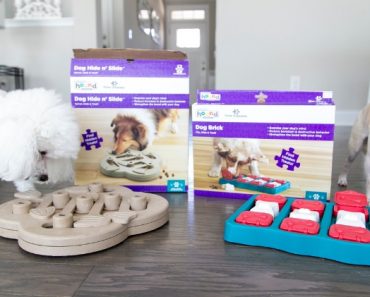 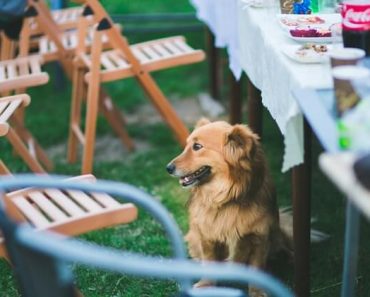 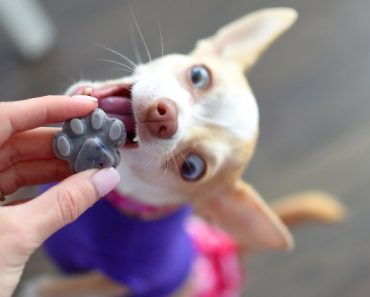 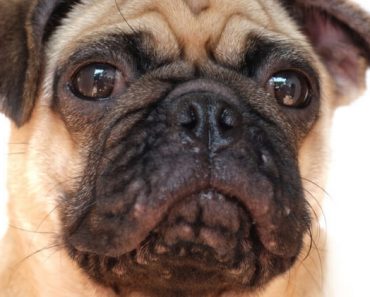 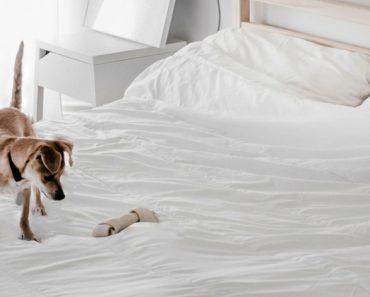