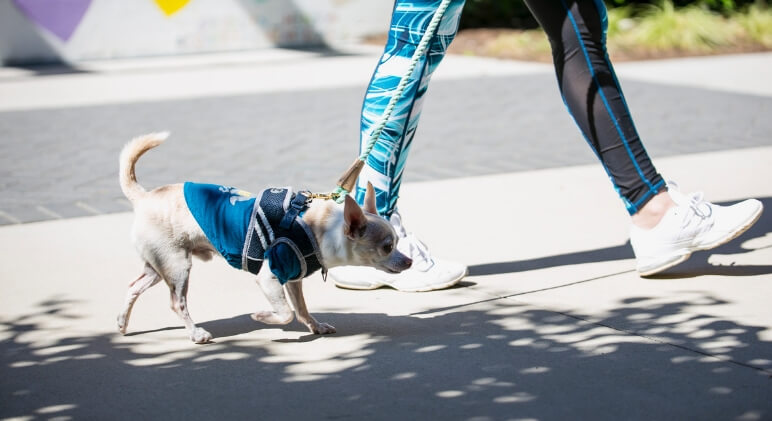 Even though your canine kids don’t speak your language, they’re excellent communicators. We humans just have to tune in and learn how to listen. Whether it’s through your dog’s expressive eyes or the subtle way he moves his ears, it all comes down to communication and body language. So, why do dogs wag their tails? To communicate! However, it wasn’t always that way.

A dog’s tail is an extension of his backbone. It’s made up of muscles and bones which join forces to form a variety of movements. Primitively, it was mainly for balance, providing more control to movements like sharp turns when running, or acting like a rudder when swimming.

The canine tail has evolved into a key part of the way a dog communicates. Unfortunately, we as humans don’t always understand that meaning. The movement that probably confuses us most is the “wag.” When we see a dog wagging his tail we as humans tend to get all excited because we think, “Oh wow! He’s so happy!” But beware, because the wagging tail can have many meanings and they aren’t always happy. 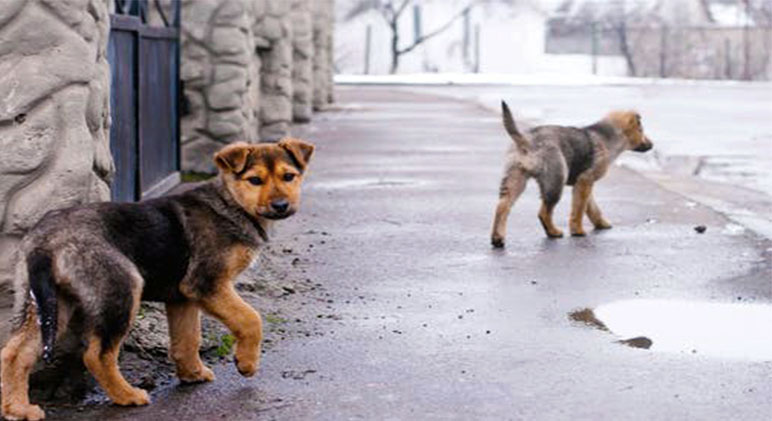 The tail position offers big clues into what a pooch is thinking or feeling. There are three main tail positions: 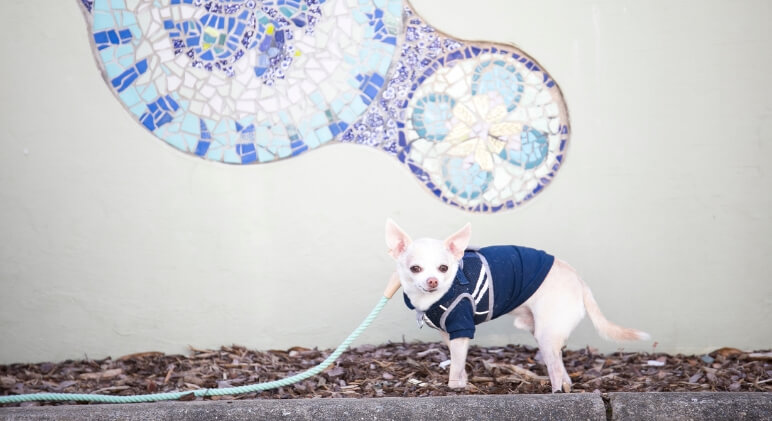 This is where the wag comes in. Movement can be evaluated in terms of direction and speed. The direction is an indicator of positive or negative emotions, whereas the speed indicates excitement.

A study was done by neuroscientist Giorgio Vallortigara, along with two veterinarians, in Italy. They recruited 30 mixed-breed family dogs for the study – 15 males and 15 females between the ages of 1 and 6. During the experiment, the dogs were shown positive and negative stimuli, and the dog’s tail movements were monitored. The end result concluded that when a positive/happy stimulus was shown, such as a dog seeing his owner, the dogs gave a speedy wag with a bias to the right. In contrast, when a negative stimulus was shown, like an aggressive unfamiliar dog, their tails wagged slower with a bias to the left.

The tail is only one part of a canine’s communication toolkit. Keep in mind everything from his ears, eyes, and general mood when trying to decipher what a dog is feeling. For dogs with short stubby tails or docked tails, it will be much harder to read the signs and interpret what a dog is thinking. 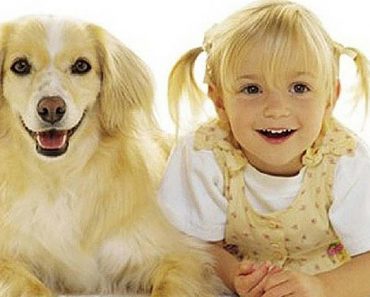 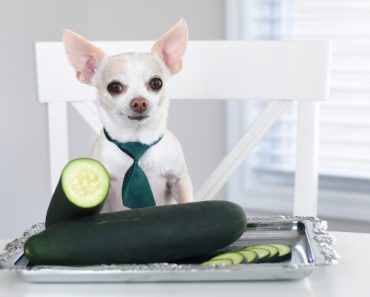 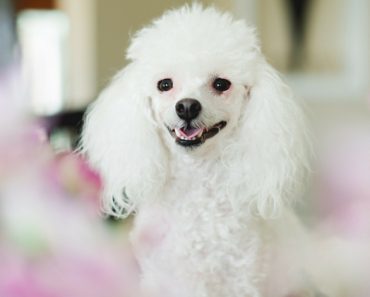 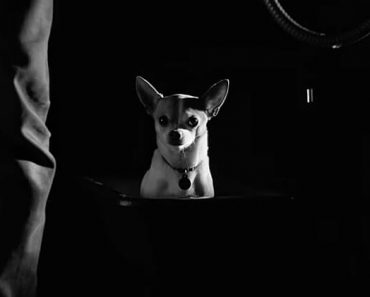 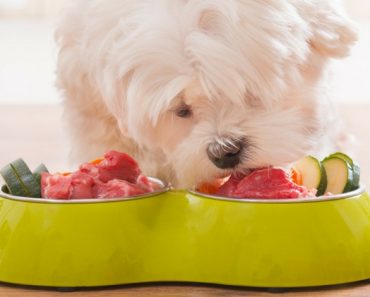 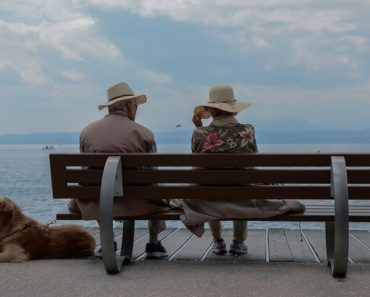